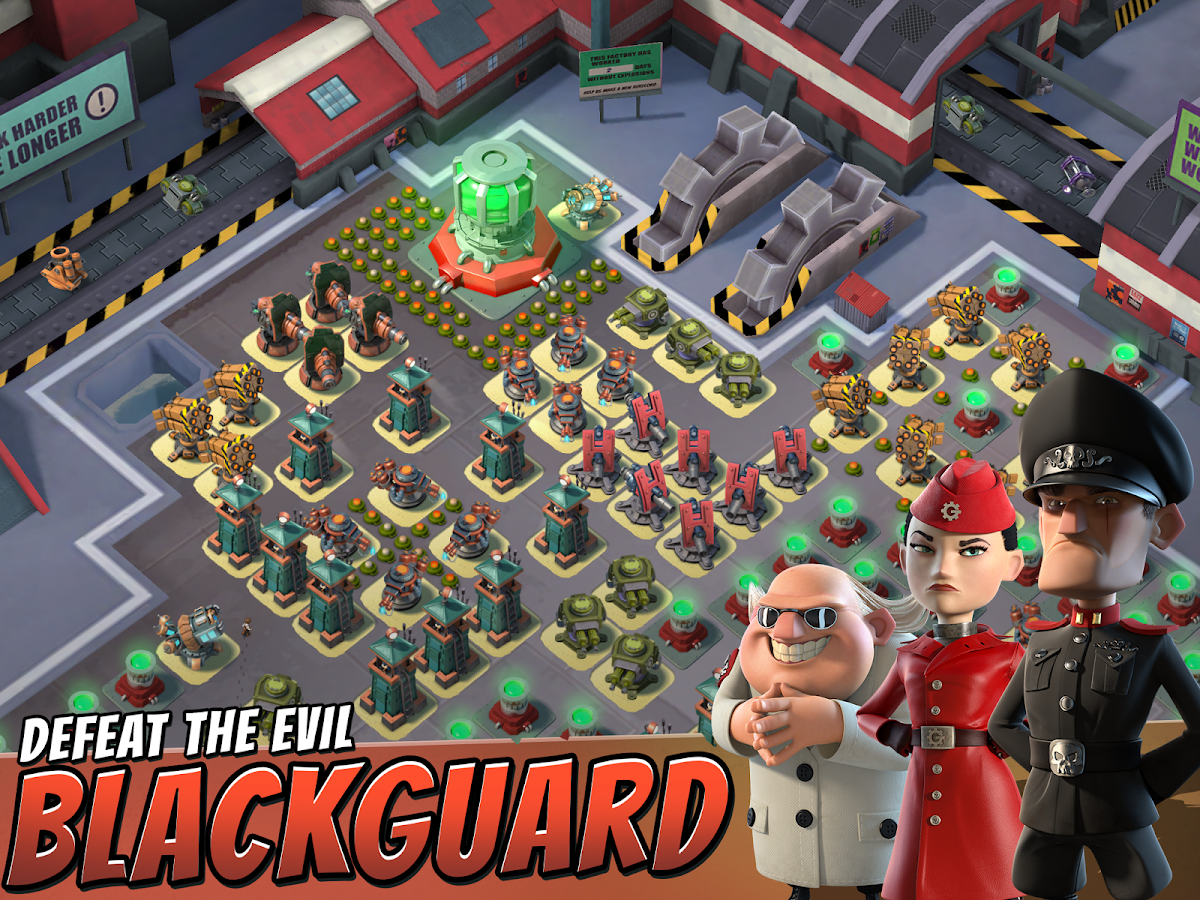 Best Guide on How to Play Boom Beach on PC

Launched in year 2014, Boom Beach is one of the most popular strategy games on mobile devices. It was developed by Super Cell, the company who gave birth to many promising applications like Clash of Clans and Hay Day. Your main goal is to defend the islanders from the attacks of Blackguards and reclaim the properties. Though this is quite exciting to have on your phones, you might be discontented with your small screen. So, check out some ways to play Boom Beach on PC from the next section and start sharing your gameplay with your friends and colleagues.

How to Play Boom Beach on PC

The most efficient way to display your phone screen to computer is through the use of ApowerMirror. This mirroring application allows you to cast your Android and iOS devices without complications. Hence, you can easily view your videos, pictures, and even gameplay on a bigger monitor. The good thing about this is that it’s loaded with useful features for gamers. Furthermore, Android users may control their characters using the mouse and keyboard. Here are the steps that you need to follow to play Boom Beach on the computer:

Aside from the mentioned app, you can also use Nox App Player to download Android applications on your computer. Designed for desktop users, it is an emulator that is capable of replicating an actual Android device. Thus, you can own one even without purchasing on the market. This is renowned for it supports popular games and applications like Boom Beach. It is based on Android 4.4.2 version and has the same design with the real Android OS; thus, you won’t have difficulties in handling this one. Though this is the case, there are some instances when users complain as their personal data are sent to unknown servers. Nevertheless, you can use this but be careful on providing information. Read along to find out how to play Boom Beach on PC.

Some Tips and Tricks

Boom Beach requires thorough planning and solid technique to get the victory that you want. Fortunately, there are some things that you can do to increase the probability of your winnings and those are the following:

All in all, these two ways provide an alternative way to play Boom Beach on a wider screen. You may choose between these applications depending on your preferences. However, ApowerMirror has more features like screen recorder and whiteboard marker unlike Nox App Player which just simulates an Android device.

Rating:4.8 /5(based on 20 ratings)Thanks for your rating!
Источник: [https://torrent-igruha.org/3551-portal.html]
, Boom Beach For PC Archives

Boom Beach is one of the most addicting mobile game developed by Supercell, the team behind Clash of Clans. In Boom Beach, you have to fight Blackguard with both brains and brawns and attacks the enemy bases to save the islanders and unlock the secrets of the island. In Boom Beach, you can even create a task force with players from all around the world and slay the enemy territory. If you haven’t played Boom Beach yet, then now is the right time as the team has just the new version of the game. The new Boom Beach 27.85 comes with some exciting new features such as the Prototype weapon, redesigned inbox and a lot of new improvements. If you are interested and want to download Boom Beach 27.85 APK on Android then follow the steps.

Here are some new features of Boom beach 27.85:

-Prototype Weapon – The Hot Pot! A devastating hidden Flamethrower
-Prototype Weapon – The Grappler! A tricky device that drags troops across your base
-The Inbox has been redesigned and now has much more information
-Croyneers will now group up more efficiently
-Doom Cannon now has a small area of effect
-Lazor Beam levels II and III now deal more damage
-Invite Back button has been added to Task Forces
-Matchmaking improvements
-Weapon Lab cost decreased for all levels

How to Download and Install Boom Beach 27.85 APK for Android:

That’s it. If you have any questions do let us know in the comments.

What’s New in the Boom Beach For PC Archives?