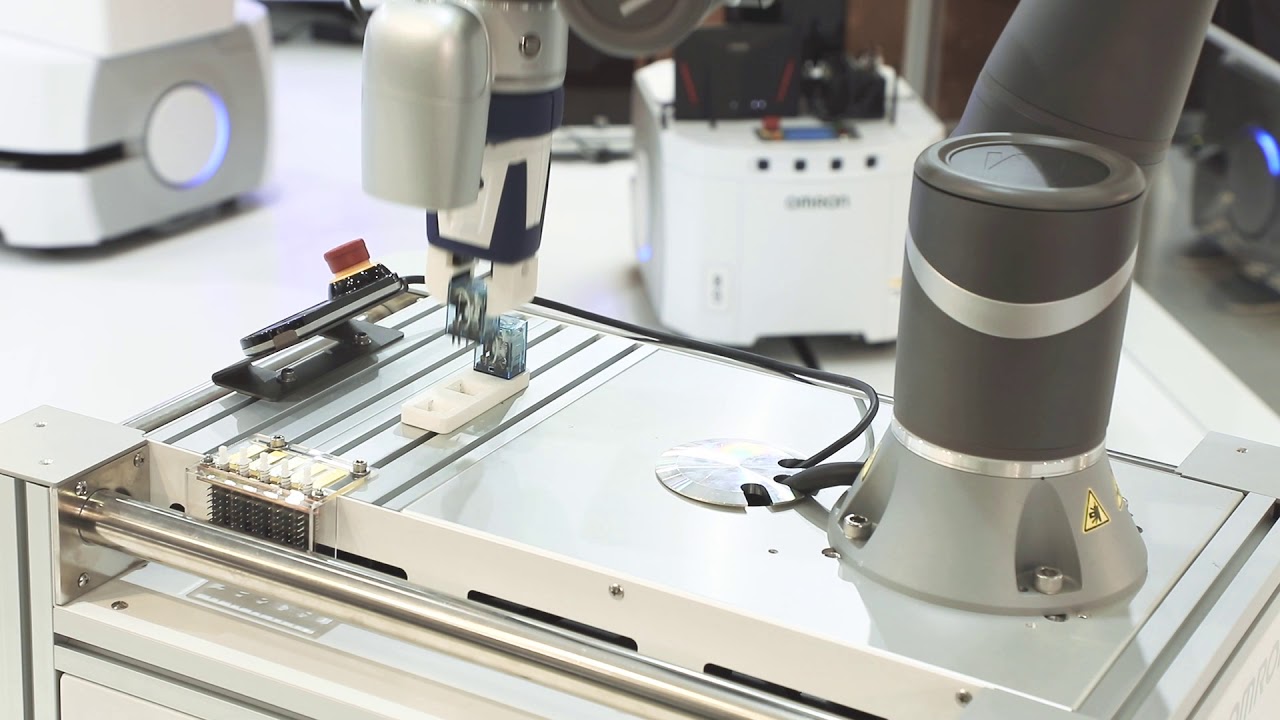 I lead robotics and automation research at the National Centre for Food Manufacturing, University of Lincoln. From September 2014 to September 2018, I was Senior Lecturer in Automation and Robotics at the University of Lincoln School of Engineering where I was Programme Leader for the BEng (Hons) Automation Engineering programme and lead instructor for a number of automation, robotics and agri-food technology modules.

My research interests focus on the application of robotics and automation to Food Manufacturing. In this framework, I manage and contribute to a broad portfolio of innovation and technology transfer projects aimed at introducing robotics technologies into the agri-food sector following the Industry 4.0 paradigm.

On an industrial level, I am a member of the Technical and Scientific Committee of LIAM Lab – the Italian industrial consortium for research on packaging machineries – and founding partner of EngynyaSrl, a research and development start-up company focused on Industry 4.0 ready automation products. On an international level, I am Senior Member of IEEE (the Institute of Electrical and Electronic Engineers), member of the Organizing Committee of the UK Robotics and Automation Society and member of the technical committee on industrial process safety within IFAC (International Federation of Automatic Control). Since 2005, he has undertaken manifold industrial collaborations by consulting several companies on control system design and reliability/safety analysis projects. His most recent achievements, in this respect, have included a permanent advisory role in the activities of LIAM (the Industrial Laboratory for Automatic Machineries, Bologna) and a co-founding and advisory role at Engynya Ltd. Within Engynya, he has a role as R&D adviser for predictive diagnostics and maintenance of automated industrial systems.

From robot to cobot, a look through history.

From the 1980s, when the industrial robot revolution culminated, much has changed until now. Robots are not only very important in the industry, but can be found all around us. New in the branch of industrial robotics are cobots. The definition of a cobot is; 'a robot that is meant to physically communicate with people in a shared workspace'. The big difference with other industrial robots is that they are designed to work autonomously in an enclosed space.

Cobots were invented by Northwestern University professors J. Edward Colgate and Michael Peshkin in 1996. Cobots were intitially called “programmable constraint machines”, highlighting their passive and safe method for allowing a computer to create a constraint surface for a human user (and optionally a payload) to follow. (reference)

A cobot or collaborative robot is a robot for direct physical interaction with a human operator, within a shared workspace.

a “portmanteau” is a linguistic blend of words. examples include: cobot (collaborative and robot), smog (smoke and fog) and motel (motor and hotel).

The term “cobot” was coined by Brent Gillespie, a postdoc at Northwestern University at that time, in response to a lab competition to come up with a better name. He won $50. (reference)

Accuracy and repeatability are different measures. Repeatability is usually the most important criterion for a robot and is similar to the concept of ‘precision’ in measurement—see accuracy and precision in the glossary

In March of 2012, Amazon.com Inc acquired Kiva Systems Inc., a manufacturer of shipping center robots for the cost of $775 million. As of October of 2015, Amazon had 30,000 Kiva robots (now known as Amazon Robotics). As of May 2017, Amazon is utilizing over 80,000 automated robots in it’s warehouses globally with plans to add more.

What’s New in the Cobot:?