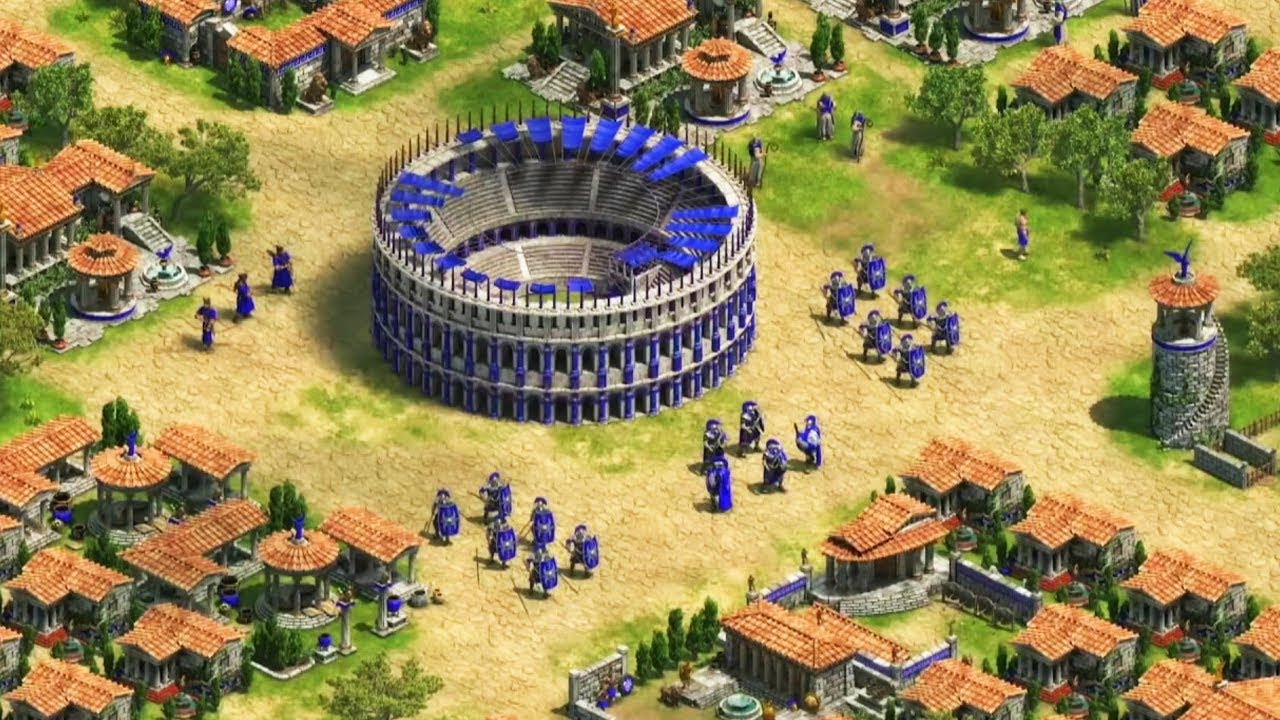 Something I find reassuring about coming back and writing for Wargamer is that this site's readership is almost completely disinterested in the latest technological advancements, whether it be graphics processing or monitor refresh rates, or whatever the current trend is. The games we cover here reflect that: Only at a wargaming-focused site like this one could the pleasant visuals of Unity of Command II be considered a Kuhnian paradigm shift forward.

That makes it easy to forget how far we've come in a couple short decades. Wargaming can't help but be swept along - albeit under protest - with the tide of new operating systems and standard hardware. But we're a further way downstream now than we might think, and nothing makes that clearer than the recent dump of some 2,500 abandoned MS-DOS games to the Internet Archive's expanding library of commercially forgotten games.

If you're unaware, the Internet Archive is a massive library of texts, audio recordings, films, data, and software. The idea is to preserve what online communication has made so ephemeral - the site even runs The Wayback Machine, the service that lets you see what a particular website looked like at a given moment in time. Lately, the site has been able to publish large batches of old MS-DOS-era software, and - to get to the point of this article - wargamers are in for a bit of a treat.

The Archive now includes a rather astonishing number of classic wargames, most of which you can play without downloading anything other than the necessary Flash plugins for your browser. Many you can download to play locally on your own computer, although some are locked behind old manual-based piracy protection measures. The catch is that this growing library of DOS classics isn't organized very well, so you have to sift through all of it at once and hope to come across a gem or two. I've found a few that you might enjoy - or at least appreciate having access to as monuments to wargaming's storied and sometimes inconvenient past.

This is perhaps the larval form of the Cold War-focused board game of the present day. Power Struggle is a two player WEGO game in which both players struggle to control the board, which is a map of the world divided into several Risk-style regions. You can choose to attack an adjacent enemy territory, supply one of your own, apply political influence, or build factories or armies.

It's a constrained but interesting set of options, and for a game that debuted in 1988, a pretty impressive little game.

An early 16-bit top-down tactics take on the First World War, The Great War: 1914-1918 provides a historical version of what German developer Blue Byte would eventually become known for: the Battle Isle style. The controls are extremely fiddly to get used to for a modern player, but once you have it down it's a simple enough control scheme that unlocks a satisfyingly meaty tactics game underneath. Sadly, it's more a reskin of Battle Isle than a serious look at WW1.

Blue Byte still exists, as it happens: The company was acquired by Ubisoft in 2001, and its The Settlers and Anno games series are still in production under that label.

Pacific Islands is a deceptively complex follow-up to Team Yankee, and it gives you control of up to four tank teams in a five-mission operation to recapture a string of islands from a Soviet commander. Considering the low screen resolutions available at the time, it's an ambitious game that splits your view into four panels, one for each vehicle in a squad. The top-down wargame layer is relatively simple, but the ability to switch from the strategic map view to multiple first person perspectives at once is very impressive for the time.

Be prepared for a quiz on armored vehicle identification before you play.

From the early days of Koei's grand strategy category, Genghis Khan II - Clan of the Grey Wolf found its way to an impressive list of platforms and has a remarkable level of depth. The version available on the Archive is one of the earlier ones and lacks the richer color palette found in ports created for later devices and systems, but you still get three scenarios that range from the reunification of the Mongol tribes to the Yuan Dynasty.

I had to do some research to figure out how to get going with this game and there are definitely superior versions of this to play, particularly if you're willing to pay for the version on Nintendo's eShop. Still, it's worth checking out here to see a grand strategy game pushing at the boundaries of 8-bit hardware.

Operation Desert Storm is an add-on pack for Tornado, which was the first proper flight sim I ever got my hands on. It came with a thick paper manual with a glossy cover that explained the concept of flight and how it's applied to fighter aircraft, and I was very impressed. And this is more than merely flying the friendly skies: Tornado (and Operation Desert Storm as well) includes a mission editor and dynamic campaign map on which your progress and decisions are persistent across missions.

I'll admit it looks fairly clunky even to forgiving modern eyes, but there's a lot going on under the hood with Tornado. You can plan missions to carry out coordinated strikes, and the Desert Storm expansion adds a bunch of new aircraft and a new map. This is well worth a look.

This is an interesting little historical simulation of the Battle of the Alamo, casting you as the defenders hoping to hold out against Santa Anna. You'll have to place your few Texan riflemen and artillery pieces along the fort's walls while keeping an eye on the approaching Mexican forces, trying to use your resources as efficiently as possible against the much larger attacking force.

I was surprised to find that the Defend the Alamo simulation runs in real time, given its somewhat boardgame looks. We all know how the Alamo goes, but you do get a few options when it comes to setup and difficulty - for instance, you can set it so Col. James Fannin arrives with historically-doomed relief forces, which improves your chances at the Alamo considerably.

The third game in Ezra Sidran's Universal Military Simulator series, The War College is a real-time simulation of four landmark historical battles. There's Julius Caesar vs. Gnaeus Pomejus at Pharsalos in 48 BCE, Napoleon vs. Everyone at Austerlitz in 1805, Lee vs. McClellan at Antietam in 1862, and the German Eight Army vs. the Russians at Tannenberg in 1914.

This one is a bit fiddly to learn to control at first, but once you've gotten used to the DOS interface, it's surprisingly intuitive and complex. You're not getting a lot of visual fluff in the form of unit art or set dressing - instead you have a more conceptual rendering that lets the player try out historical maneuvers and tactics by giving accurate orders. This is a genuinely interesting game, and we're excited to see more of Sidran's next game, the General Staff Wargaming System.

War in the East Series: Smolensk to Moscow

This one was tough to find additional information on, but it's worth a look all the same. Created by Ron and KC Dockal of the 'Ma and Pa' outfit Schwerpunkt, this campaign is no longer available from the studio's store, but it's a great peek into the kind of game they've committed to building: Operational wargames at the brigade to corps level with functional graphics and challenging AI, presented in board game format.

Smolensk to Moscow is a full-fat wargame, with plenty of scenarios and a host of options for how to set up each scenario. It can take a while to resolve each turn if you run this on DOSBox in your browser, but that just adds to the ambience.

There are, of course, tons more wargaming gems available on the Archive. With any luck, the collection will get some much needed curation in the form of category tags and other metadata, which would make navigating the huge number of games in there a lot more convenient. For now, though, we'll have to make do with treasure hunting on our own.

We'll add to this list as we uncover more classics, and if you've found any let us know in the comments!