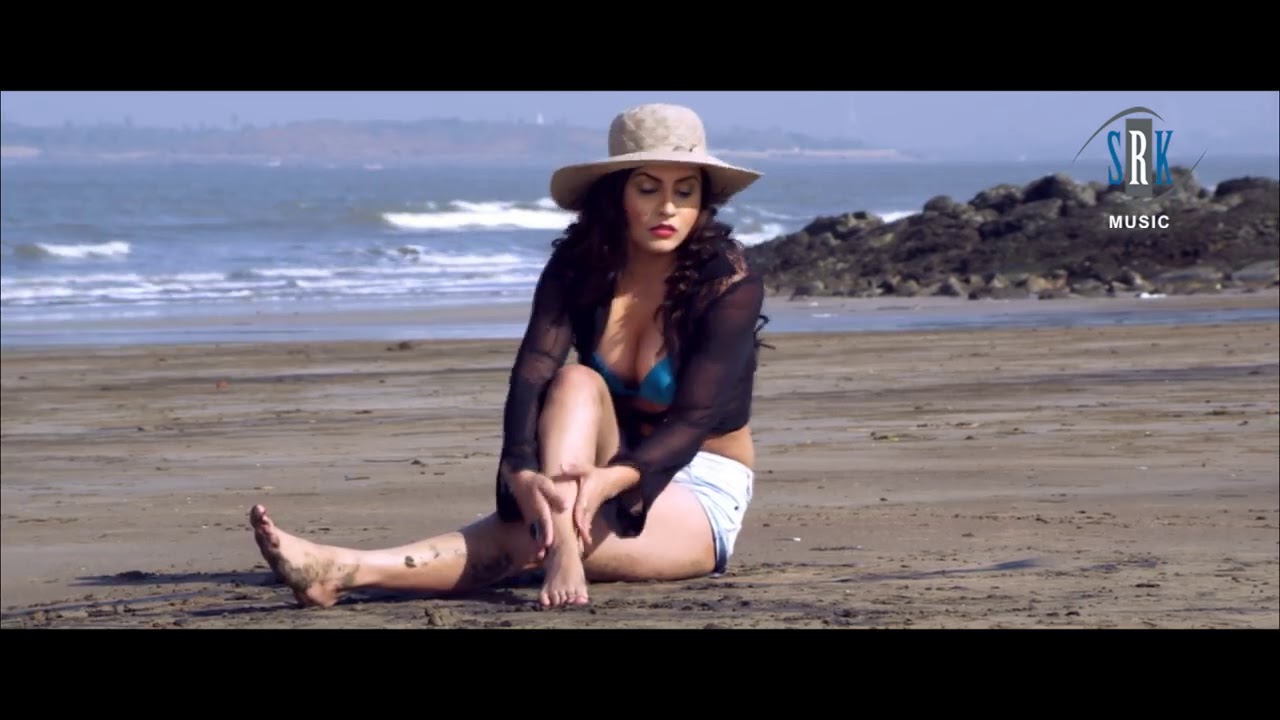 On Feb. 3, 1943, during World War II, the U.S. transport ship SS Dorchester, which was carrying troops to Greenland, sank after being hit by a German torpedo in the Labrador Sea; of the more than 900 men aboard, only some 230 survived. (Four Army chaplains on board gave away their life jackets to save others and went down with the ship.)

In 1690, the first paper money in America was issued by the Massachusetts Bay Colony to finance a military expedition to Canada.

In 1913, the 16th Amendment to the U.S. Constitution, providing for a federal income tax, was ratified.

In 1917, the United States broke off diplomatic relations with Germany, the same day an American cargo ship, the SS Housatonic, was sunk by a U-boat off Britain after the crew was allowed to board lifeboats.

In 1930, the chief justice of the United States, William Howard Taft, resigned for health reasons. (He died just over a month later.)

In 1959, rock-and-roll stars Buddy Holly, Ritchie Valens and J.P. "The Big Bopper" Richardson died in a small plane crash near Clear Lake, Iowa. An American Airlines Lockheed Electra crashed into New York's East River, killing 65 of the 73 people on board.

In 1966, the Soviet probe Luna 9 became the first manmade object to make a soft landing on the moon.

In 1972, the XI Olympic Winter Games opened in Sapporo, Japan.

In 1988, the U.S. House of Representatives handed President Ronald Reagan a major defeat, rejecting his request for $36.2 million in new aid to the Nicaraguan Contras by a vote of 219-211.

In 1998, Texas executed Karla Faye Tucker, 38, for the pickax killings of two people in 1983; she was the first woman executed in the United States since 1984. A U.S. Marine plane sliced through the cable of a ski gondola in Italy, causing the car to plunge hundreds of feet, killing all 20 people inside.

Eight people were killed when a tour bus crashed in San Bernardino County, California, while returning 38 tourists to Tijuana, Mexico.

A fired Los Angeles police officer launched a revenge war on law enforcement and the families of those he blamed for ending his career, killing four people during a 6-day manhunt that ended with his apparent suicide at a cabin in San Bernardino County.

President Donald Trump launched his long-promised attack on banking rules that were rushed into law after the nation's economic crisis, signing new orders after meeting with business and investment chiefs and pledging further action to free big banks from restrictions.

Paris was plunged into panic — again — when soldiers guarding the Louvre Museum shot an attacker who lunged at them with two machetes and shouted "Allahu Akbar!" as the historic landmark went into lockdown; the suspect, believed to be Egyptian, was taken into custody.

An article on Friday about polar bears’ metabolism misstated the amount of weight lost by some bears in the study. The bears that scavenged or fasted lost as much as 10 percent of their body mass, not 20 percent

An article on Thursday about the Trump administration’s suspension of a major Obama-era clean water regulation misstated part of the name of an environmental group. It is the Natural — not National — Resources Defense Council.

An obituary on Friday about Andre Surmain, the founder of the Manhattan restaurant Lutèce, misidentified the critic who gave the restaurant its first four-star rating in The New York Times and misstated the year it was bestowed. Raymond A. Sokolov, not Mimi Sheraton, did so, in a review in 1972. Ms. Sheraton renewed the rating in 1980.

Errors are corrected during the press run whenever possible, so some errors noted here may not have appeared in all editions.