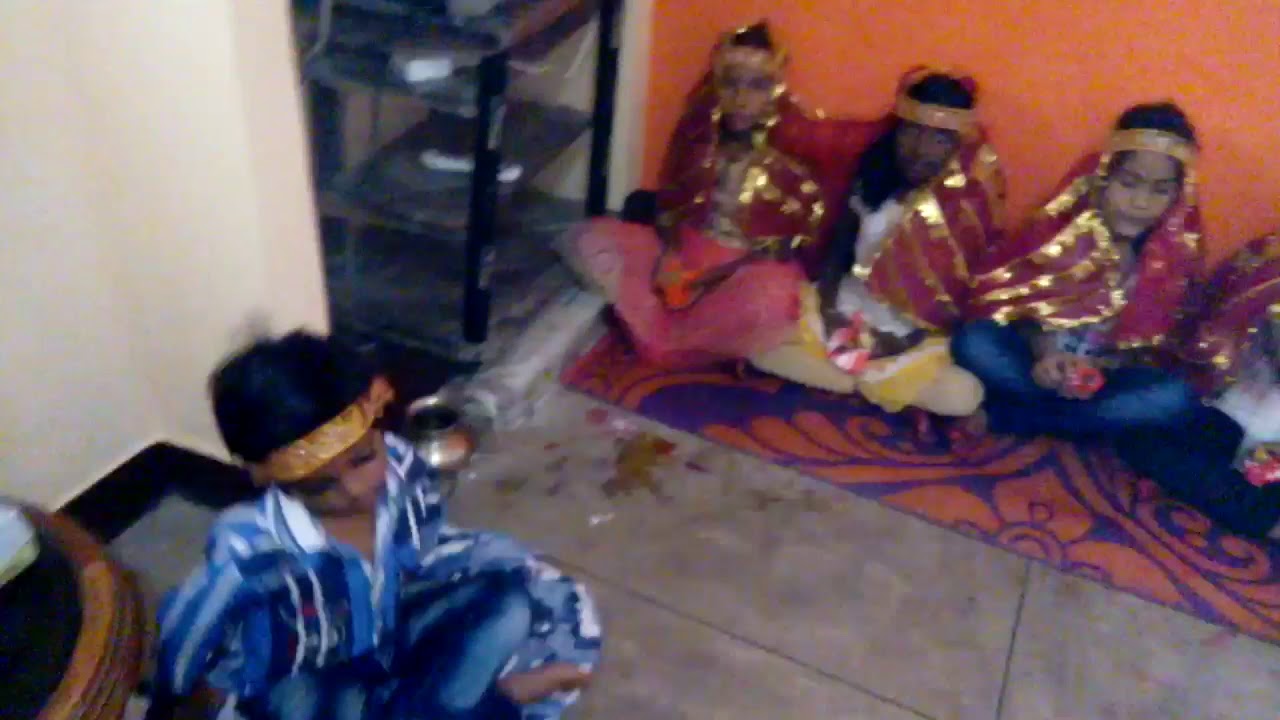 The following is a compilation of American federal holidays, federal observances, state holidays and other common patriotic and national observances and commemorations that apply to the United States during Monday, 2017-10-09:

[ny] This is a State Holiday in the State of New York.

[il] This is a State Holiday in the State of Illinois.

[pa] This is a State Holiday in the State of Pennsylvania.

[pa-le-op] This is an optional Legal Holiday in the State of Pennsylvania.

[il-le] This is a Legal Holiday in the State of Illinois, upon which day a bank may, but is not required to, remain closed.

[Seattle] This is a holiday in the city of Seattle.

[Minneapolis] This is a holiday in the city of Minneapolis.

[pro] This is a special day designated by presidential proclamation.

[sd] This is a State Holiday in the State of South Dakota.

[hi-ob] This is a special day of observance in the State of Hawaii.

Five hundred and twenty-five years ago, Christopher Columbus completed an ambitious and daring voyage across the Atlantic Ocean to the Americas.  The voyage was a remarkable and then-unparalleled feat that helped launch the age of exploration and discovery.  The permanent arrival of Europeans to the Americas was a transformative event that undeniably and fundamentally changed the course of human history and set the stage for the development of our great Nation.  Therefore, on Columbus Day, we honor the skilled navigator and man of faith, whose courageous feat brought together continents and has inspired countless others to pursue their dreams and convictions — even in the face of extreme doubt and tremendous adversity.

More than five centuries after his initial voyage, we remember the “Admiral of the Ocean Sea” for building the critical first link in the strong and enduring bond between the United States and Europe.  While Isabella I and Ferdinand II of Spain sponsored his historic voyage, Columbus was a native of the City of Genoa, in present day Italy, and represents the rich history of important Italian American contributions to our great Nation.  There can be no doubt that American culture, business, and civic life would all be much less vibrant in the absence of the Italian American community.  We also take this opportunity to reaffirm our close ties to Columbus’s country of birth, Italy.  Italy is a strong ally and a valued partner in promoting peace and promoting prosperity around the world.

In commemoration of Christopher Columbus’s historic voyage, the Congress, by joint resolution of April 30, 1934, and modified in 1968 (36 U.S.C. 107), as amended, has requested the President proclaim the second Monday of October of each year as “Columbus Day.”

NOW, THEREFORE, I, DONALD J. TRUMP, President of the United States of America, by virtue of the authority vested in me by the Constitution and the laws of the United States, do hereby proclaim October 9, 2017, as Columbus Day.  I call upon the people of the United States to observe this day with appropriate ceremonies and activities.  I also direct that the flag of the United States be displayed on all public buildings on the appointed day in honor of our diverse history and all who have contributed to shaping this Nation.

IN WITNESS WHEREOF, I have hereunto set my hand this sixth day of October, in the year of our Lord two thousand seventeen, and of the Independence of the United States of America the two hundred and forty-second.

View the month calendar of October 2017 including week numbers.

See also the position of the moon, check the Moon calendar 2017.