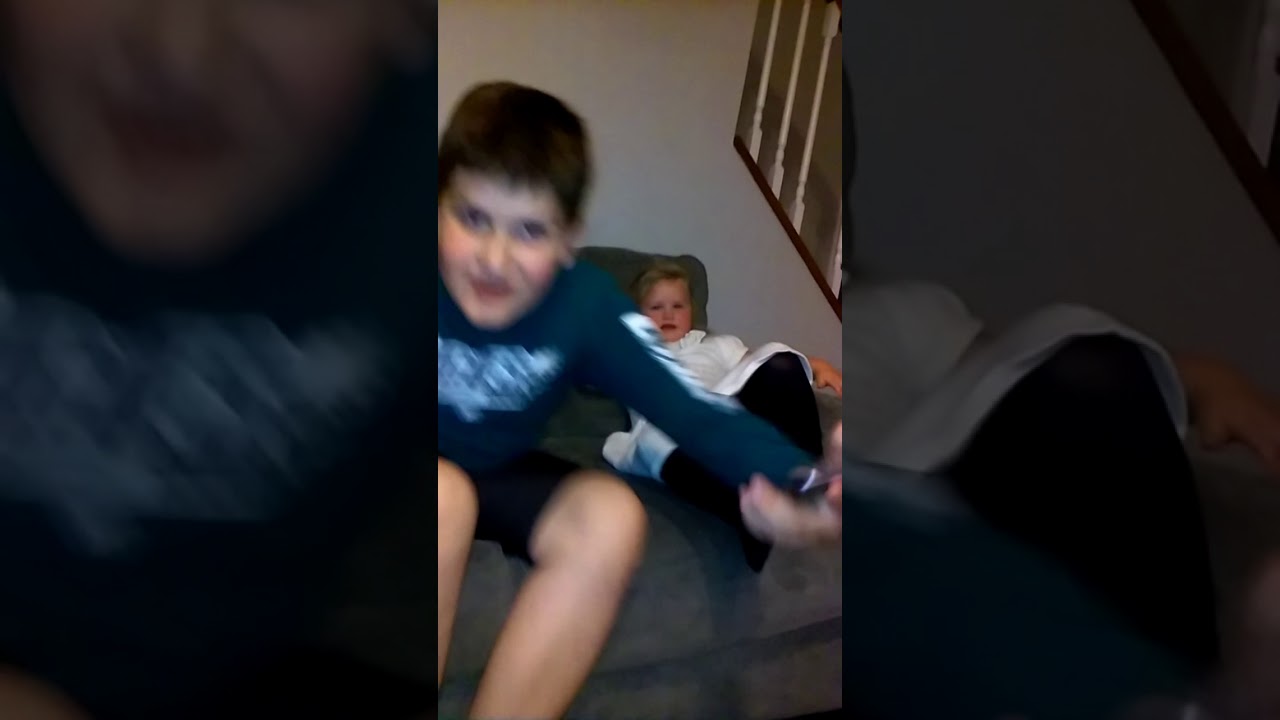 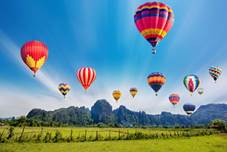 Andhra Pradesh is hosting its first Hot Air Balloon Festival in Araku Valley. The three-day festival, which features a line-up of 16 balloons from 13 countries, has para-motoring shows by pilots and a light and colour show with inflated balloons.

The participating countries are India, Australia, USA, Brazil and South Korea. The Hot Air Balloon Festival is organized by SkyWaltz and supported by Andhra Pradesh tourism.

A wave-powered navigational buoy, developed by the National Institute of Ocean Technology (NIOT), to guide ships in and out of ports, was launched.

The buoy, deployed at Ennore Kamarajar Port, would help ships, moving in and out of the harbour, navigate through a designated channel.

According to the NIOT, the buoy’s beacon, for guiding ships, is powered by wave energy while conventional ones use solar power. The buoy stores energy generated by waves in a battery.

The buoy was launched by Secretary, Ministry of Earth Sciences M Rajeevan on the eve of the 33rd executive committee meeting of International Energy Agency-Ocean Energy Systems Collaboration Programme (IEA-OES). 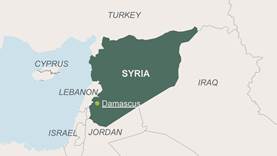 Syria has officially signed up to the Paris Agreement, the UN, leaving the United States as the only country to reject the global climate-rescue pact.

War-torn Syria became the 169th of 196 countries that are members of the UN climate convention to take the legal step of ratification. 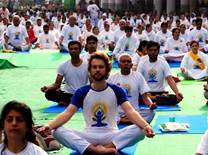 The Saudi Arabian government has approved the practice of yoga as a sports activity, claimed a social media post of Nouf Marwaai, founder of the Arab Yoga Foundation in the Saudi kingdom. 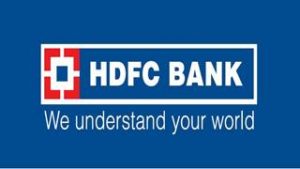 Mukesh Ambani family has topped the list of Asia’s 50 Richest Families with a net worth of $44.8 billion, up $19 billion from the previous year, Forbes said.

Despite dropping to the No. 2 spot, Korea’s Lee family still saw their wealth soar by $11.2 billion to $40.8 billion this year, as shares of Samsung Electronics are up 75 percent over the past year.

Binge watching in public is the new trend in India, and Indians are the second-highest public bingers in the world, just behind Mexico, according to a survey.

The survey, released by online streaming platform Netflix, shows how most Indians are binge watching in public — with 71 per cent more people doing so this year than the last, read a statement.

Indians are the second-highest public bingers in the world (88 per cent), just behind Mexico (89 per cent). 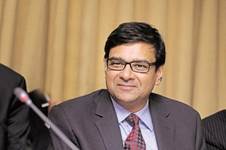 The Financial Stability Institute (FSI) of the BIS assists financial sector authorities worldwide in strengthening their financial systems. Since the beginning of 2017, the FSI has been implementing a new strategy that includes achieving closer interaction with central banks and financial supervisory agencies. 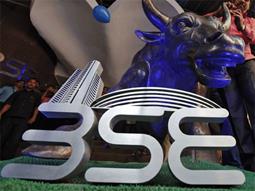 Eminent chartered accountant Sethurathnam Ravi has been appointed as the Chairman of the Bombay Stock Exchange.

Ravi, who was a public interest director at the BSE, replaces Dhirendra Swarup.

He hailed from Uttarakhands Haridwar and was born on March 4, 1930.

Mohan was awarded the title of Sangeet Sartaj by Pracheen Kala Kendra, Chandigarh and was a regular performer at the All India Radio and Doordarshan.

HISTORIC EVENT OF THE DAY

India celebrated the National Press Day on November 16 as the Press Council of India started functioning as a responsible body overlooking the works of the press body on this day.

This does not include the end date, so it's accurate if you're measuring your age in days, or the total days between the start and end date. But if you want the duration of an event that includes both the starting date and the ending date, then it would actually be 700 days.

If you're counting workdays or weekends, there are 499 weekdays and 200 weekend days.

If you include the end date of Oct 16, 2019 which is a Wednesday, then there would be 500 weekdays and 200 weekend days including both the starting Thursday and the ending Wednesday.

This site provides an online date calculator to help you find the difference in the number of days between any two calendar dates. Simply enter the start and end date to calculate the duration of any event. You can also use this tool to determine how many days have passed since your birthday, or measure the amount of time until your baby's due date. The calculations use the Gregorian calendar, which was created in 1582 and later adopted in 1752 by Britain and the eastern part of what is now the United States. For best results, use dates after 1752 or verify any data if you are doing genealogy research. Historical calendars have many variations, including the ancient Roman calendar and the Julian calendar. Leap years are used to match the calendar year with the astronomical year. If you're trying to figure out the date that occurs in X days from today, switch to the Days From Now calculator instead.

Notes: All timings are represented in 12-hour notation in local time of New Delhi, India with DST adjustment (if applicable).
Hours which are past midnight are suffixed with next day date. In Panchang day starts and ends with sunrise.